A musician as accomplished as Sting should never have to endure childish insults about his name. That’s all I’m saying. I couldn’t stop thinking about that when listening to Brand New Day. 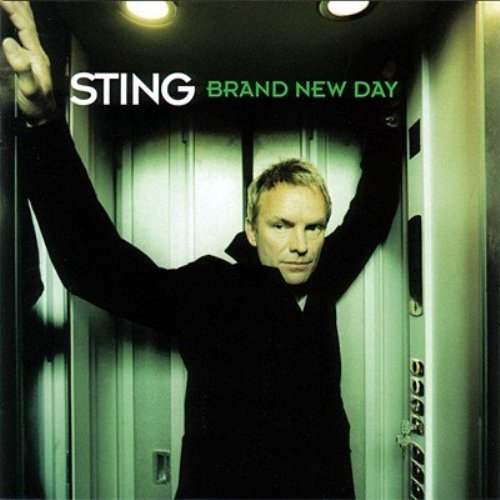 Come On People, Stop Referring To This Genius As “Stink”!

It is really a shame that a musician of such accomplishments as Sting is still continually subjected to such a childish insult of being called “Stink” all the time. So help me, it’s just ridiculous. Every time I mention how much I love Sting’s music I always hear “Oh, you like Stink eh?” Or “I didn’t know it was possible to actually listen to Stink!” Ha ha, very funny. Honestly, can’t people come up with anything better than an awful pun on Mr. Sumner’s clever pseudonym?

Some thoughtless people think that they’re being humorous by suggesting that his music “stinks” and so that is an appropriate name for him. This is wholly unfair because only some of his music stinks and that is metaphorical anyway so it wouldn’t apply to someone supposedly having body odor as that stupid nickname “Stink” suggests. So I am requesting that people knock off this whole “Stink” bit. STING deserves better than that!

This review contains affiliate links. If you use the links to purchase a product, the website owner receives a commission, at no extra cost to you. Thanks for your support!

Disclaimer: the photo contained in the header of this post is NOT a photo of this product. It’s just there to make it look nice. Please don’t be confused.

Copyright 2020 A Great Number of Things. All Rights Reserved. Created and Designed by VisionLine Media